Effects of Drugs On The Brain

Substances cause an artificial pleasure leading to dependence

Addiction Changes the Communication in the Body

The brain is a control center for the rest of the body. When people abuse drugs, that substance takes control. Parts of the brain communicate with one another to tell the body what to do. This communication in the brain is between billions of neurons, or nerves. The messages that are sent back and forth through receptors and transporters are called neurotransmitters. When an individual abuses a substance, such as drugs, that chemical interrupts communication in the brain changing the way the messages are sent, received and processed.

The limbic system is also known as the reward system. This area controls all feelings of pleasure. Pleasure is created by the release of a neurotransmitter called dopamine from the neurons at the top of the brainstem. The dopamine-containing neurons send messages to the limbic system. When something feels good, such as eating, drinking or sex, healthy levels of dopamine are released. However, when drugs are taken, unhealthy levels of dopamine are released and an artificial pleasure is felt. The brain has associated the action of taking a drug as a reward. When this happens over and over again, the body adapts to this much dopamine and starts to create less of its own. The individual must take more and more of this drug to feel the same effect. This leaves addicts feeling depressed and lifeless because the simple things that brought them pleasure before do not anymore.

Abusing a substance can also affect other parts of the brain, like the cerebral cortex and brainstem. Drugs can affect memory and thinking. Abusing substances like cocaine, methamphetamines and stimulants can cause emotions such as anger, anxiety and paranoia. Sleeping, breathing and heart rate can also be impacted and lead to hospitalization or death. 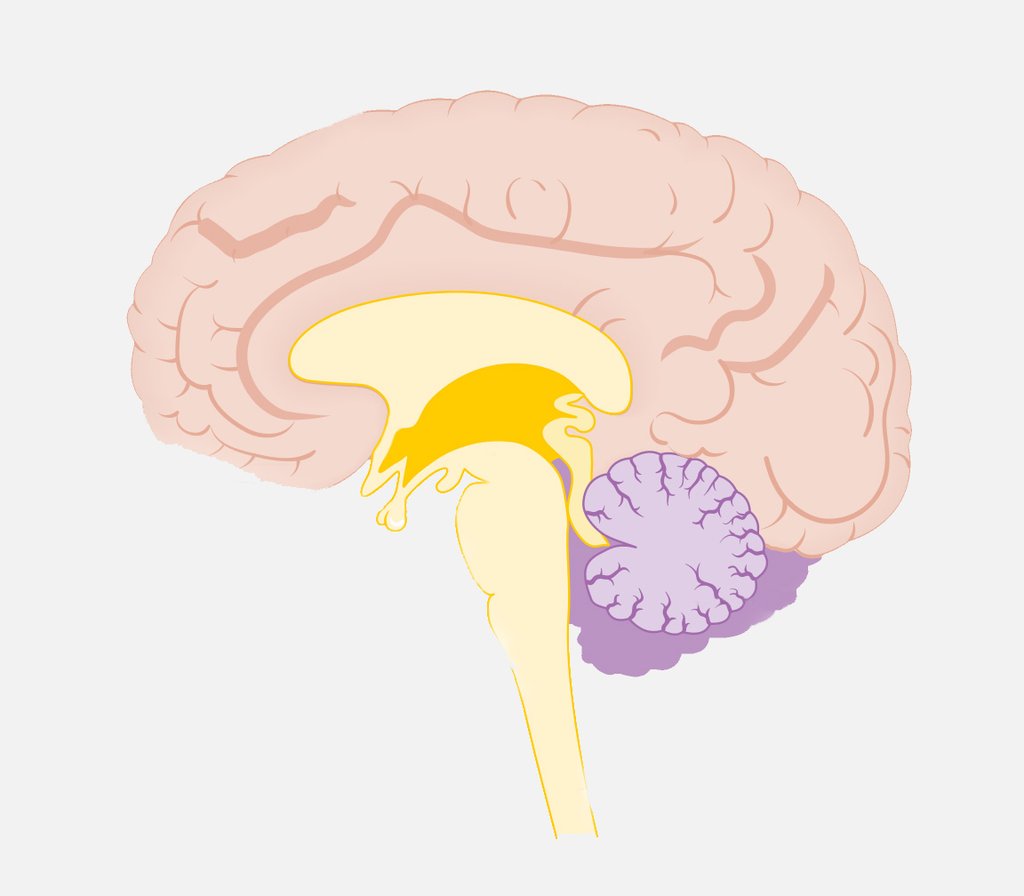 Relapse
Pharma
How Drugs are Made
Types of Drugs

This work is licensed under a Creative Commons Attribution-NonCommercial-NoDerivs 3.0 Unported License.

© 2023 Fix for Addiction. All Rights Reserved

We use cookies to ensure that we give you the best experience on our website. If you continue to use this site we will assume that you are happy with it.Ok